Hnry has been revealed as the company behind ‘The Lost Receipt” campaign, intriguing New Zealanders via billboards, radio ads and Instagram posts over the last week.

The campaign follows a mysterious character and his “home-made” ad campaign, developed to find his lost receipt.

With no advertising experience, his search started out as you might expect – with flyers and some community notices. But it soon escalated to include painting his own billboards, recording his own radio ads and even hiring a plane to fly a banner over Auckland, which read, “Have you seen my receipt?”. He pleaded with New Zealand for any information about his “tiny paper amigo”, offering some fairly weird rewards to anyone who could find it.

The audience became engaged with his absurd search and quirky copywriting, following his progress on social media. But, finally on Monday, the search had to come to an end, as he accepted defeat; the receipt was gone for good. He revealed he’d be having to file an incomplete tax return and next time he’d leave it to Hnry; an end-to-end financial service for freelancers and contractors.

Senior Creative at FCB and one half of the brains behind this campaign, David Shirley,  commented, “We set out to take one tiny, but relatable pain-point and make it huge – a nationwide manhunt for a piece of paper. It needed to be offbeat and entertaining, so people would join us on the journey. But, even we were impressed how much fun people had with it.”

This humorous and eccentric campaign has attracted the attention of self-employed people across New Zealand, and positions Hnry as a sidekick for all their financial needs: Tax returns; invoicing; expenses; payments etc – making sure they’re always up to date and never having to worry about tax and financial admin ever again. Now that the receipt’s out of the bag – so to speak – the campaign will tell more of a product story from here on. It will build on the talkability created by The Lost Receipt and show freelancers and contractors how Hnry can take that pain away.

Commenting on the campaign, James Fuller, CEO of Hnry commented, “With the deadline for tax filings fast approaching, it’s crazy how much time and effort we spend trying to hunt down these little bits of paper. We wanted to inject a bit of fun into what can be a busy and stressful time of year while highlighting an important issue – financial admin can be tricky to get right.” 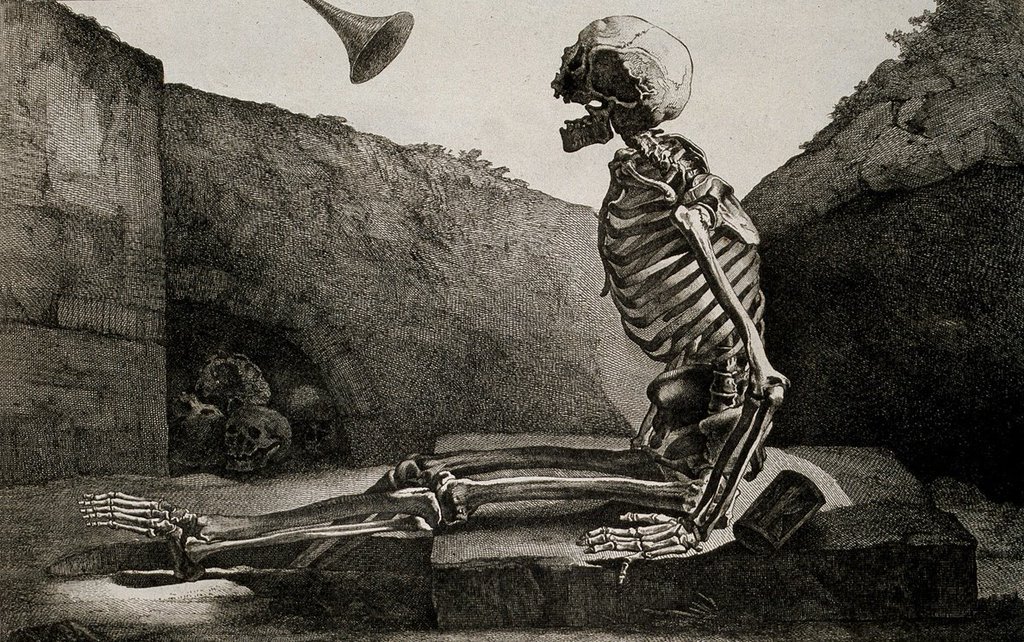 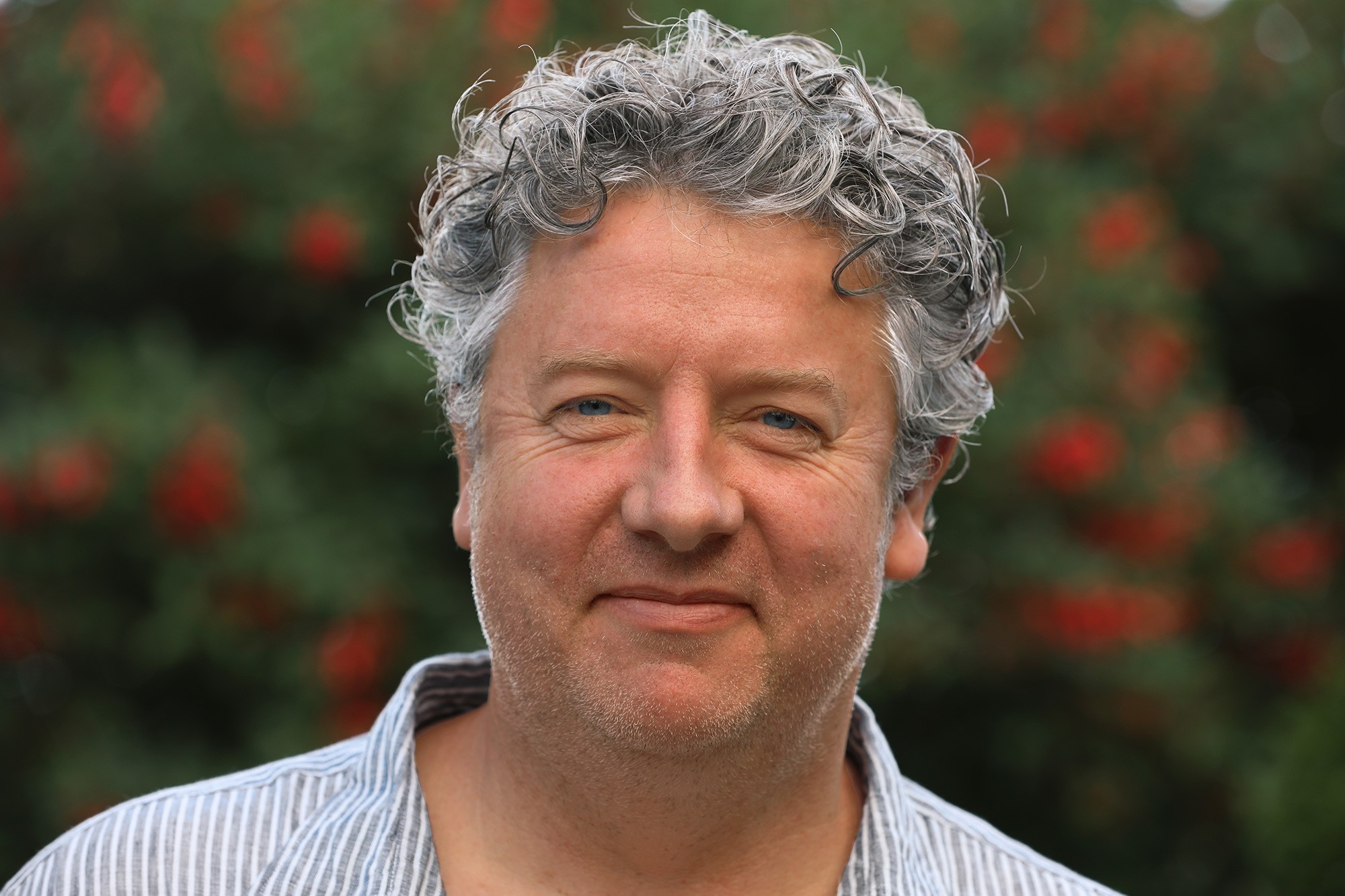